At Tailored Plumbing, we are renowned for our professional shower installation & repair services in Peckham. We have extensive expertise in the industry. If your shower requires replacing, be it beyond repair or you want to upgrade your existing shower, we can supply and fit a suitable replacement. If you would like a shower fitted above your existing bath, for example, we can carry out a quick professional install.

All qualified engineers are fully trained in repairing any type of shower including Electric, Mixer, and also Digital Showers. At Tailored Plumbing our first priority will always be to repair, rather than replace your faulty shower, and our professional shower repair engineers in Peckham have an excellent reputation for their high-quality services.

Reasons To Choose Our Shower Installation & Repair Services In Peckham

Get in touch with us today on 0208 676 7878 for our shower repair and installation services in Peckham.

Peckham is part of the London Borough of Southwark, and it is situated in south London. The area was previously part of the parish of Camberwell in Surrey. In the 16th century, Peckham was a popular wealthy residential area. Rye Lane was one of the most important shopping streets in south London in the 19th century.

In SE15, there is the award-winning Peckham Library, and a new town square was developed along with new housing to replace the North Peckham Estate. The area is known for its main shopping street, Rye Lane. There is also a large park nearby called Peckham Rye Park.

Peckham has several diverse communities such as The British Nigerian community, a few cafés, shops, wine bars and artists’ studios. SE15 is one of the most ethnically diverse areas of the United Kingdom. 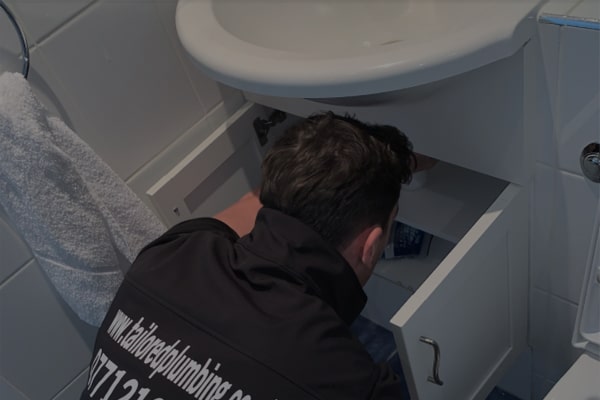 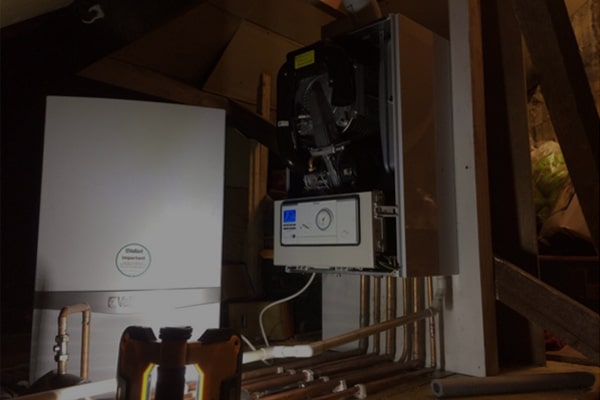 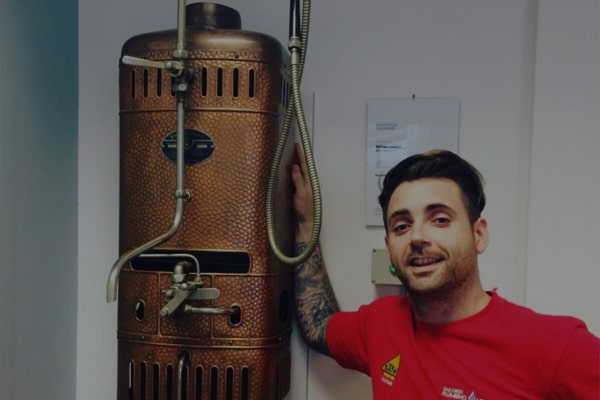 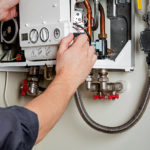 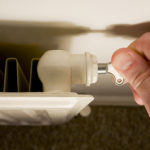 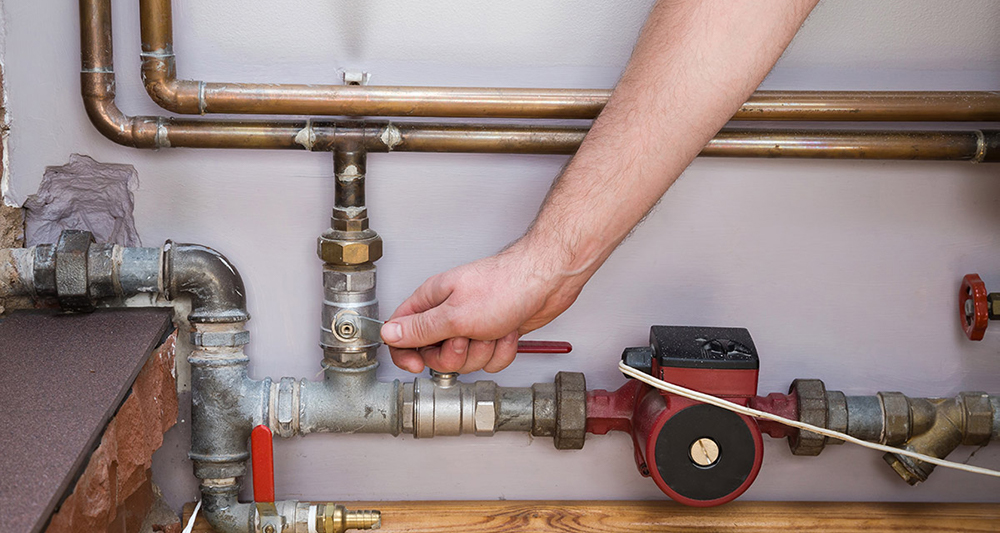